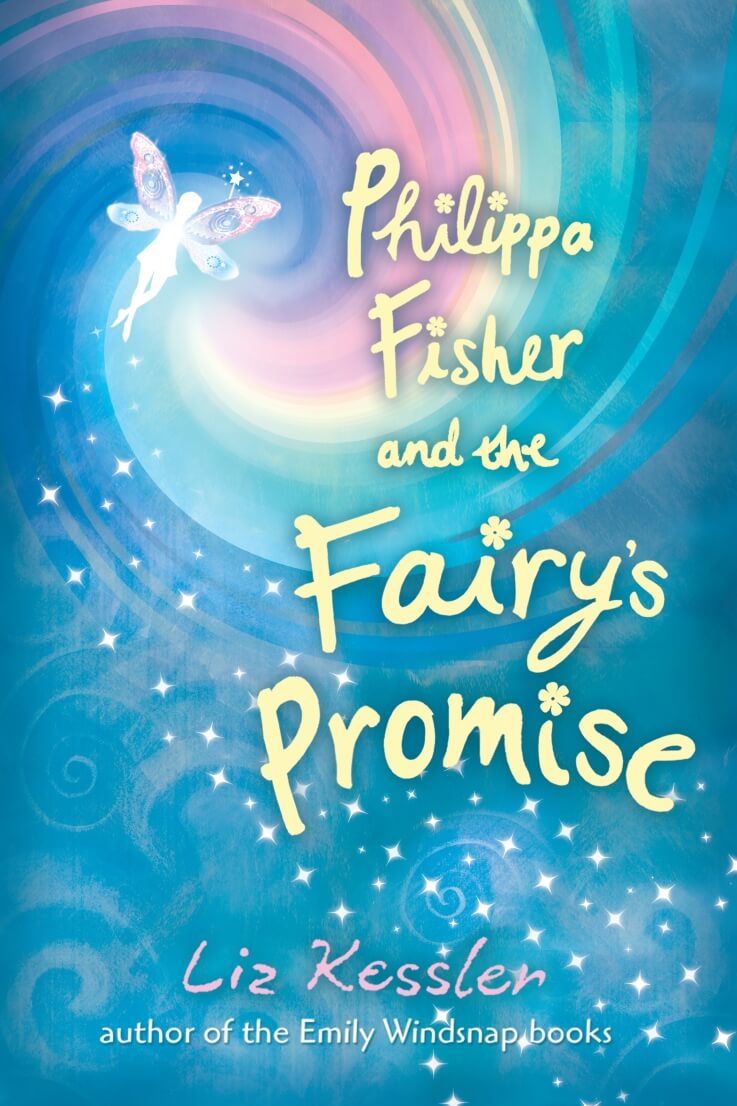 About Philippa Fisher and the Fairy’s Promise

Before I started writing the third Philippa Fisher book, I'd been to lots of stone circles. I found them all fascinating and atmospheric, and I have always thought they felt really magical. Then I had an idea - the reason they are magical is because they are an important part of the fairy godmother world! Once I had realised this, I was halfway towards working out what my new Philippa Fisher book would be about…

Philippa is spending New Year with her new best friend, Robyn. The last person she expects to see is her fairy godsister, Daisy. But Daisy has discovered something terrible is going to happen, and she needs to warn Philippa – fast.